is part of the Informa Markets Division of Informa PLC

This site is operated by a business or businesses owned by Informa PLC and all copyright resides with them. Informa PLC's registered office is 5 Howick Place, London SW1P 1WG. Registered in England and Wales. Number 8860726.

Dubai, UAE 10 December: The Middle East’s energy and utilities sector is undergoing an unprecedented transformation, with the shift towards renewable energy and digital innovation at the heart of ambitious energy diversification programmes. As governments seek to increase energy security and maximise returns from hydrocarbon resources, utilities are pressing ahead with some of the largest renewable energy schemes in the world.

A number of milestones in the push for clean energy across the region were reached in 2019, including the commissioning of the world’s largest single-site photovoltaic (PV) solar plant, the 1.17GW Sweihan independent power project (IPP) in Abu Dhabi. Shortly after the commissioning of the Sweihan plant in March, neighbouring emirate Dubai reached financial close for a $4.3bn concentrated solar power (CSP) project, the largest single-site power investment project in the world.

The drive to integrate alternative energy resources into utilities networks is set to accelerate in 2020 as governments seek to meet the rising demand for power. Rapid population growth combined with ambitious industrial and economic expansion programmes is resulting in  growing need for power, with demand for electricity in the Middle East forecasted to triple by 2050. Energy & Utilities estimates that installed power generation capacity will be required to increase 35 per cent by 2025 just to meet rising demand.

With the production of electricity across the region having been predominantly fuelled by oil and gas since the 1970s, utilities are seeking to diversify fuel sources for power generation, with renewables at the core of diversification plans.

While the global targets agreed for reducing carbon emissions at the Paris COP 21 energy conference in 2015 grabbed many headlines around the world, the push for renewables is being facilitated by economics. The drive for clean energy is being driven by the sharp drop in the cost of solar and wind power technologies, with the cost of installing PV solar and wind having fallen by 73 per cent and 80 per cent respectively since 2010.

Much of the fall in the cost of delivering utility-scale renewables plants is being driven by Middle East and North African utilities, with the UAE, Saudi Arabia and Egypt all having set records for solar and wind power tariffs since 2015.

According to data from the International Renewable Energy Agency (Irena), 167GW of renewable energy capacity was installed globally in 2017, accounting for 61 per cent of additional power capacity installed. This was more than double the capacity of new fossil fuel plants, which amounted to 27 per cent.

While the percentage of clean energy installed in the Middle East has to date been more modest, with installed solar and wind accounting for 2,350MW and 434MW respectively of the region’s energy in 2017, regional utilities are pressing ahead with some of the largest clean energy programmes in the world.

Energy & Utilities estimates that $100bn worth of clean energy projects are currently in the project pipeline, with total investment in clean energy to exceed $300bn by 2050 if the region’s utilities are to meet their ambitious targets.

Saudi Arabia’s target to install 58.7GW of renewable energy by 2030 will offer some of the most exciting opportunities for regional and international investors and energy firms. The kingdom’s Renewable Project Development Office (Repdo) is planning to launch tenders for the 1.6GW third round of its National Renewable Energy Programme (NREP) by the end of 2019.

The UAE will remain a focal point of the clean energy transition, having set a target of 50 per cent of its energy to be produced by carbon-free sources by 2050. Following the submission of bids in November for the planned 2GW Dhafra solar IPP in Abu Dhabi, the emirate is already working on plans for its next major solar project, PV 3, which is planned 1.5GW-2GW.

In Dubai, a consortium led by Saudi Arabia’s Acwa Power submitted a world-record-low tariff of $1.695 cents a kilowatt hour ($c/kWh) for the fifth phase of the Mohammed bin Rashid (MBR) solar development in October. With Dubai having set an even more ambitious target of 75 per cent clean energy by 2050, the emirate will remain a key driver of renewables deployment across the region.

The push to integrate renewables into the region’s energy sector will form a key part of Middle East Energy, the new name for Middle East Electricity, the leading global energy event which has been bringing an international audience together for 44 years. Clean energy will have its own dedicated track at the event, which runs at the Dubai World Trade Centre from March 3-5 2020.

“Driven by well-designed auctions, favourable financing conditions and declining technology costs, renewables are being brought into the mainstream. Based on the renewables targets already in place, the region, led by the UAE, could save 354 million barrels of oil which is equivalent to a 23 per cent reduction, cut the power sector’s carbon dioxide emissions by 22 per cent, and slash water withdrawal in the power sector by 17 per cent by 2030,” said Rapley.

After four and a half decades as Middle East Electricity (MEE), the rebranded Middle East Energy - organised by Informa Markets - is the region’s leading trade event for the power industry. In 2020, Middle East Energy will feature dedicated product sectors for Power Generation, Transmission & Distribution, Energy Consumption & Management, Renewables and Digitalisation.

Middle East Energy 2020, the 45th edition of the trade-only event, is held under the patronage of HH Sheikh Maktoum Bin Mohammed Bin Rashid Al Maktoum, Deputy Ruler of Dubai, and is hosted by the UAE Ministry of Energy, from 3-5 March, 2020 at Dubai World Trade Centre.

Under the patronage of 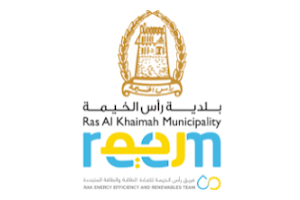 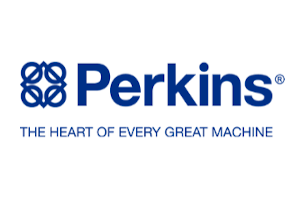 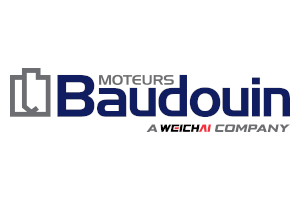 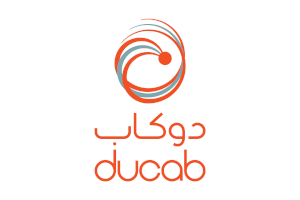 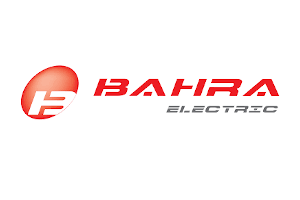 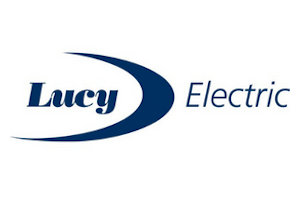 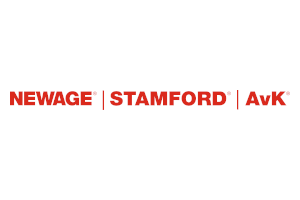 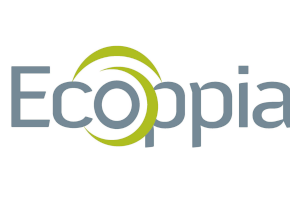 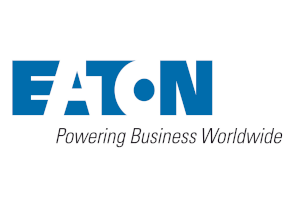 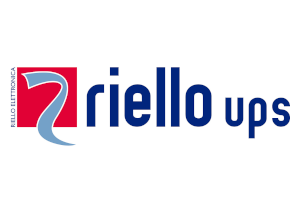 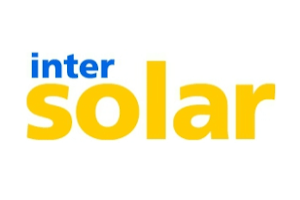 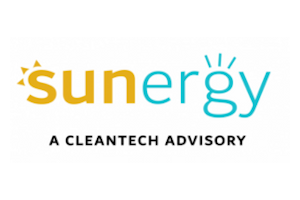 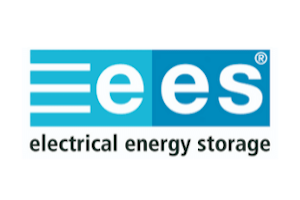 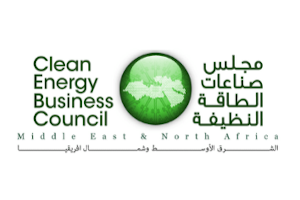 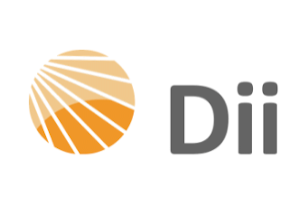 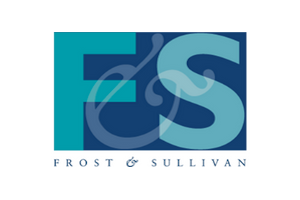 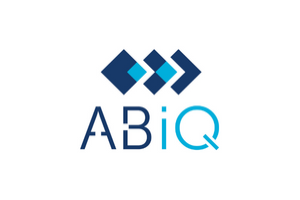 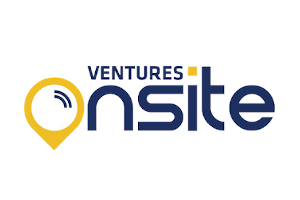 For technical support email us at:

Beware of unsolicited websites and companies. Only the official Middle East Energy registration forms can confirm your participation at the show. The list of official suppliers can be seen here.