is part of the Informa Markets Division of Informa PLC

This site is operated by a business or businesses owned by Informa PLC and all copyright resides with them. Informa PLC's registered office is 5 Howick Place, London SW1P 1WG. Registered in England and Wales. Number 8860726.

How can multiple drives, installed in the same facility, be started, stopped and set up from a single, centralized location? The pervasiveness of electronic drives, such as soft starters and variable speed drives, has brought considerable benefits in terms of both energy efficiency and reduction of the mechanical stresses for the motors, thanks to gradual ramping of starting and stopping. Reducing maintenance costs, decreasing downtime and responsibly using energy are fundamental objectives for modern industry.

Drive systems and their programming

There can be a large number of drives within an industrial plant, and managing them can be very complex, if electromechanical systems are used. The availability of devices such as soft-starters and variable speed drives (inverters) has greatly simplified this type of problem, making it possible to start and stop the motors gradually, to reverse their running direction, adjust the frequency, signal alarms and manage complex operations, using advanced functions such as sequencers, etc. 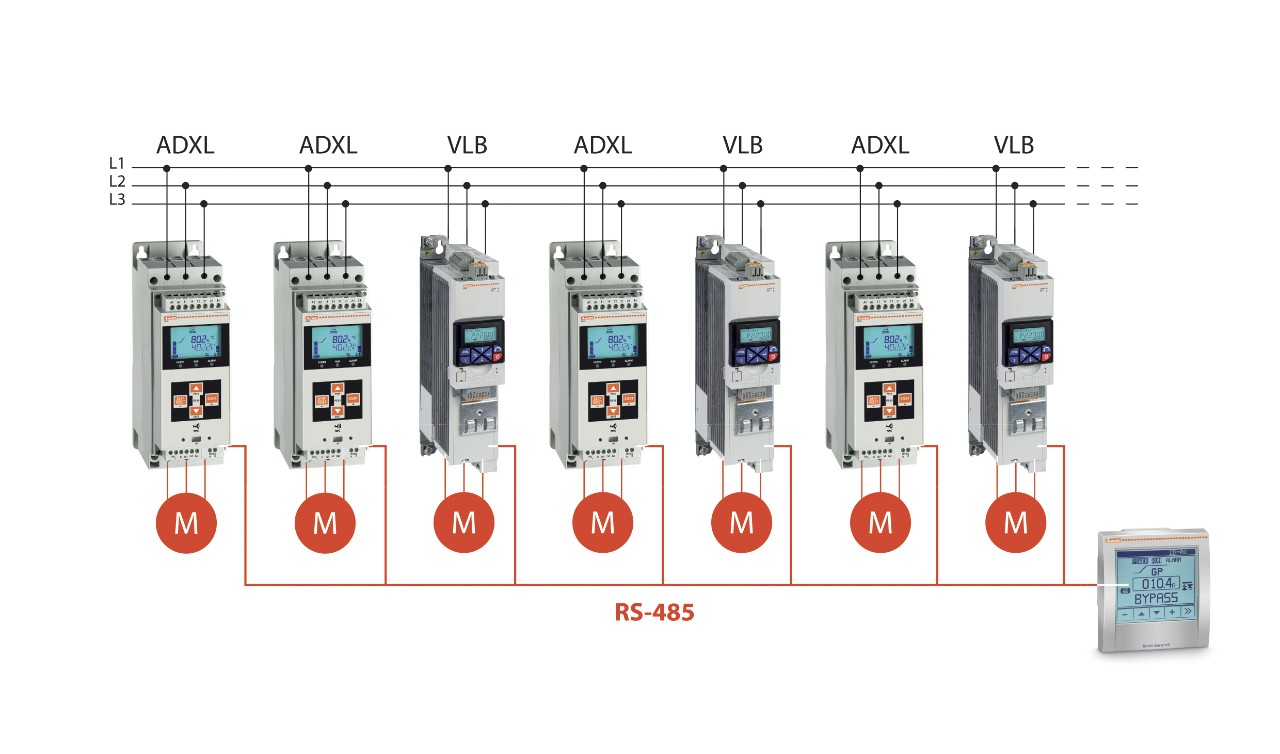 EXCRDU1 has an IP65-rated, graphic LCD touchscreen and is equipped with an RS-485 communication port, to connect up to 32 ADXL and VLB drives, even in a mixed configuration. The furthest unit can be up to 600 meters from the EXCRDU1.

EXCRDU1 configures itself and does not require any programming software or settings. After having set the communication parameters on the drives, EXCRDU1 automatically recognizes the type of the unit connected to it (ADXL or VLB) and automatically configures itself, displaying the graphical interface pages for the type of product that is connected. It is also the ideal solution for local, simultaneous control of multiple drives within the same facility, precisely because of the ease of setting up the devices without the need to move around. 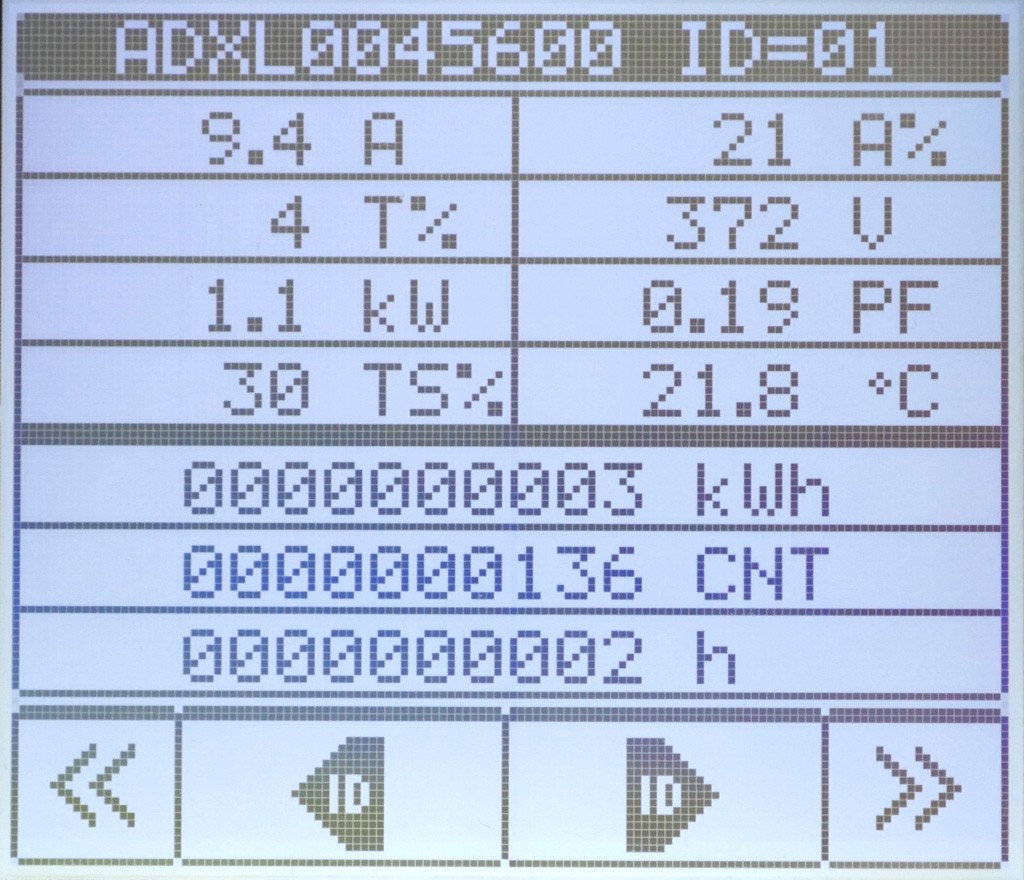 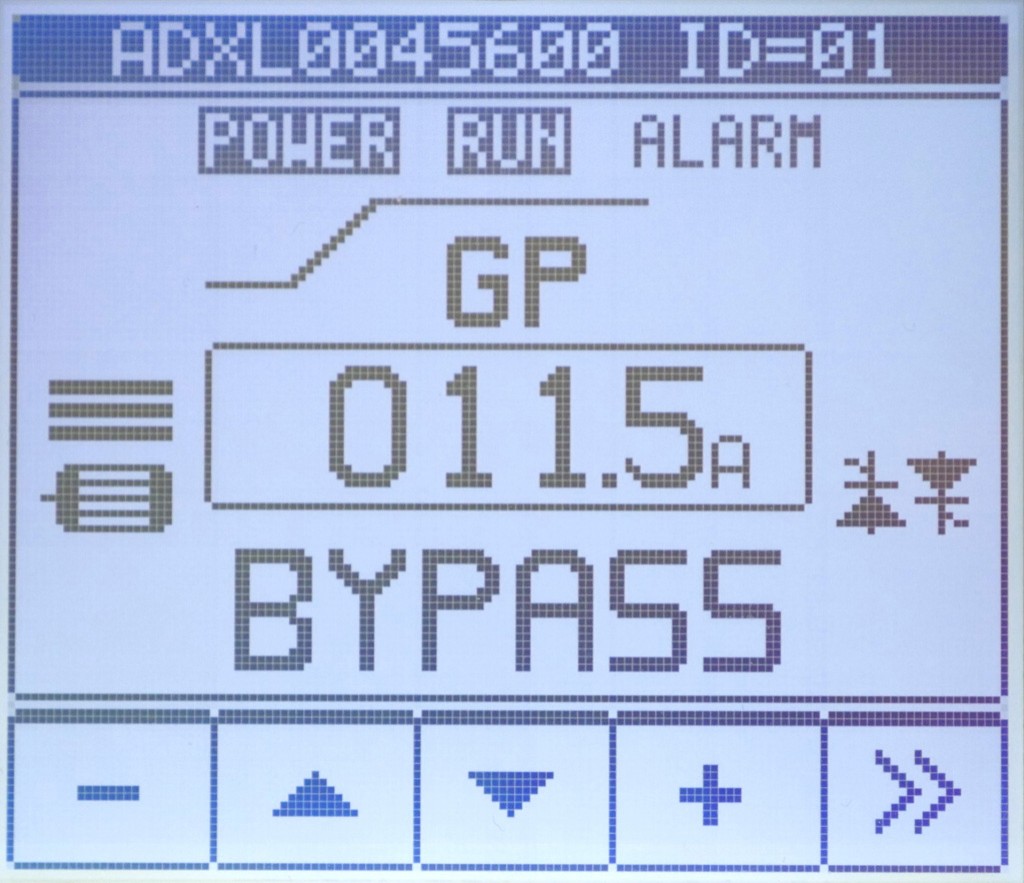 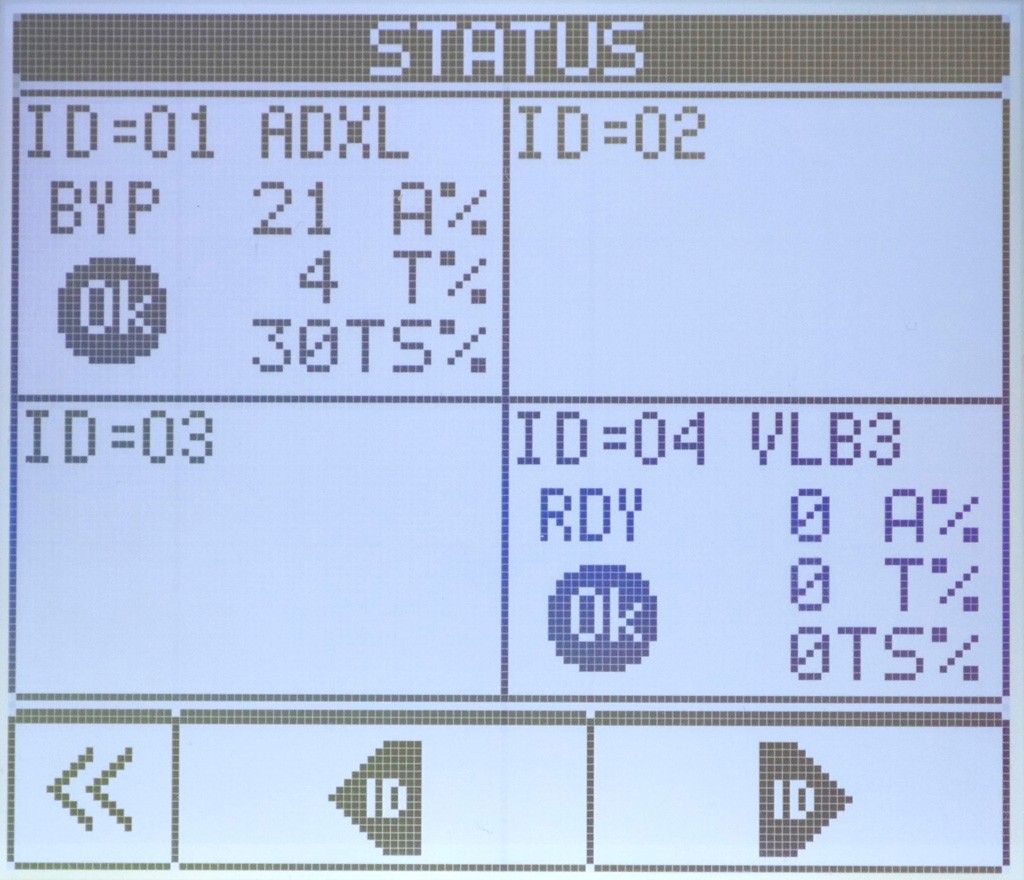 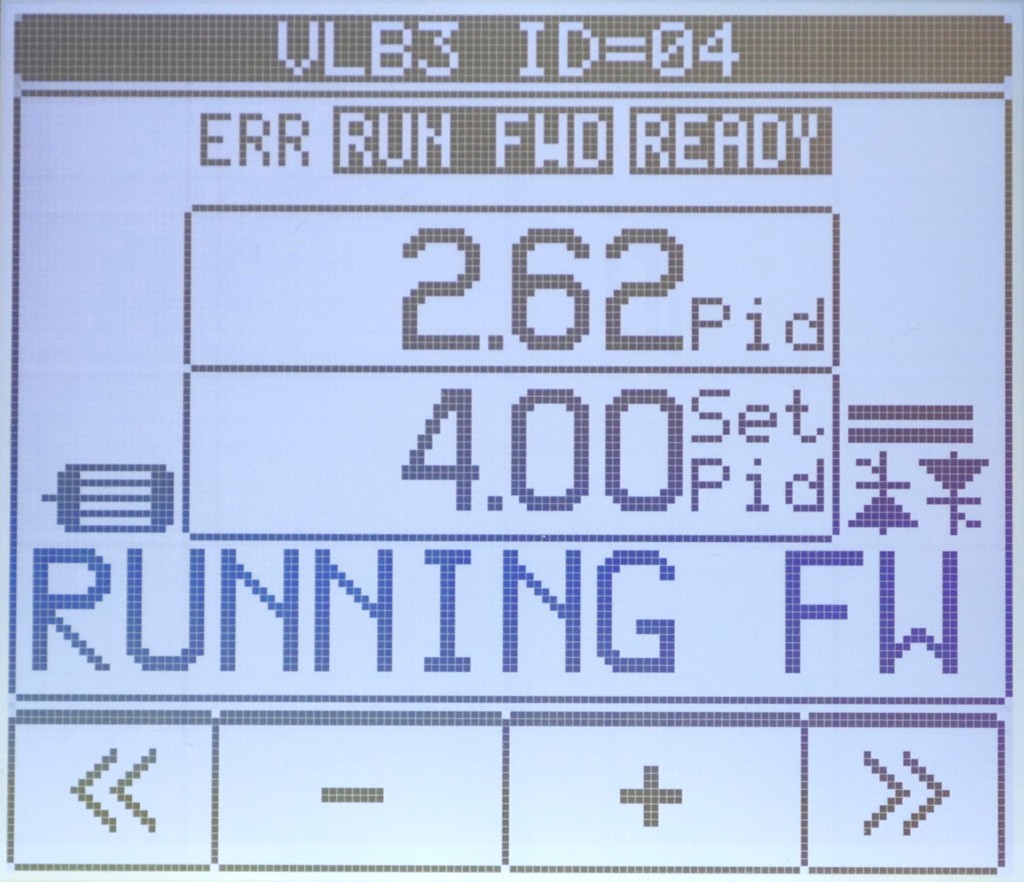 Under the patronage of

For technical support email us at:

Beware of unsolicited websites and companies. Only the official Middle East Energy registration forms can confirm your participation at the show. The list of official suppliers can be seen here.